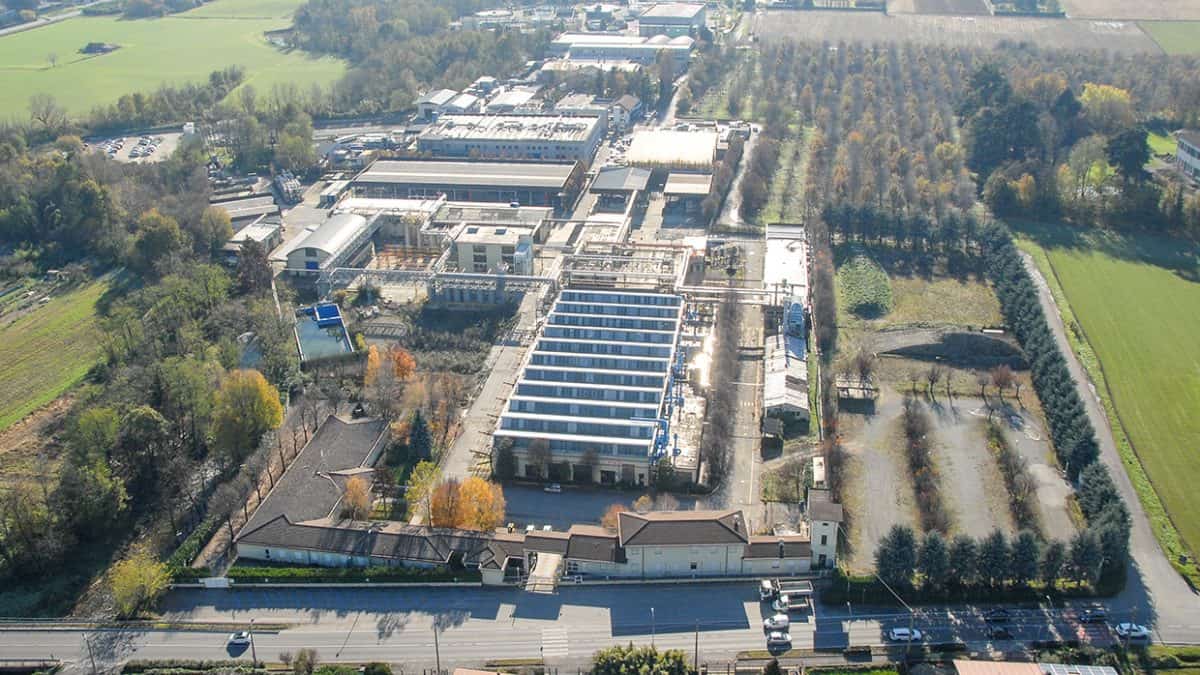 The former BASF and ALCEA operations in Burago Molgora have been acquired from Banca Intesa.

It borders to the north with Salchi’s current operations and covers a 56,000-sqm area. In 2015, the company will launch operations to integrate it into its existing production facilities. Along with the industrial complex, Salchi has acquired B INDUSTRIES (formerly called ALCEA Industries) from bankruptcy, including its manufacturing plant and its R&D laboratories. The purchase is a part of Salchi’s industrial development plan aimed at improving its industrial structures for the sectors of coatings for coils, foils and packaging, in which it operates.
In the last few years, the company has especially focussed on the research and development of innovative products, with functional finishes and special effects for the coil coating field. For what concerns the metal packaging sector, on the other hand, Salchi has focussed on the development of high-performance coatings and inks for the food and beverage industry. Salchi Metalcoat develops, manufactures, markets and distributes in Italy and abroad industrial coatings and inks for the coil, foil and packaging fields. It is one of the major independent European producers in the industries in which it operates. It is also a member of ECCA, the European Coil Coating Association.